Why design should anticipate human error

A tragic accident occurred in a US underground coal mine early in 2018. Work was being carried out on a conveyor belt without proper isolation and lockout. The conveyor unexpectedly moved, fatally injuring one of the workers. Advitech’s Lead Functional Safety Engineer, Mike Taylor read the investigation and was shocked by some of the findings.

The conveyor was provided with so-called “belt switches,” located at 150 m intervals along the belt. These switches can be used to stop and start the conveyor, consisting as they do of a string of switches in series on a single active electric wire running the length of the conveyor. If any one of the switches were to be opened, or if a wire were to break, the conveyor would stop and not be able to restart.

The proper place for whole current isolation and lockout was about 400 m away from the worksite, a ten minute journey in a vehicle. The worker carried personal locks, but did not use them at the designated isolation point, instead relying on a nearby belt switch.

As it happened, shortly after the work started a co-worker accidentally bumped one of these switches when driving a vehicle from the surface to the worksite. The wires broke. This was a safe failure, because zero current in the wires meant that the conveyor, stationary at the time, could not restart. The co-worker, well-intentioned but unqualified for the task, reconnected the wires according to their colours. In doing so he inadvertently short circuited the active and return wires, which meant that switches further inbye, including the one used by the person carrying out the conveyor repairs, no longer had any effect and were all rendered dangerous, that is, the conveyor could start. In fact the conveyor did start, once the wrong wiring connections were made.

The investigation identified two root causes: failure to follow isolation and lockout procedures, and unqualified persons conducting electrical repairs. Action was taken to revise the isolation procedures and to retrain people. Action was also taken to acquaint people with the need to use qualified electricians for electrical work.

Now for few more issues. Why did the investigation fail to mention shortcomings of the design, the string of belt switches that facilitated or perhaps even encouraged people to avoid a long journey to the correct isolation spot? Why was there no mention of whether this had been a common practice at the mine, and whether it was known to management to be the case? Why have procedural controls been put in place when commercial available, off the shelf engineering solutions exist for this problem? Why are we placing so much reliance on people not making mistakes, when making mistakes is part of the human condition? 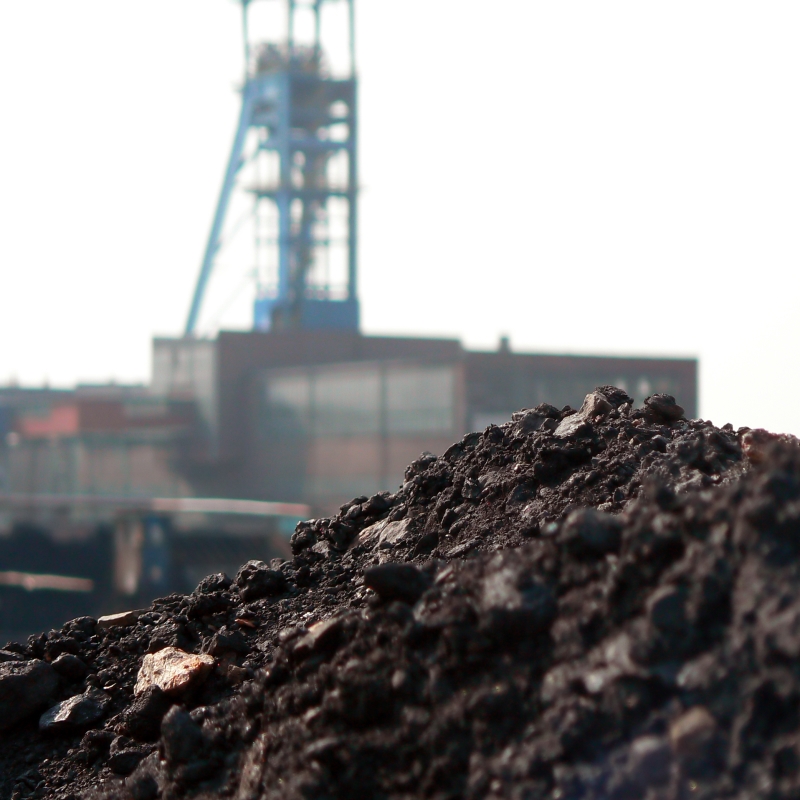