NSW Department of Education approached Advitech to provide concept civil and structural design services for a proposed upgrade to a community school in NSW.

The civil and structural concept design package would: 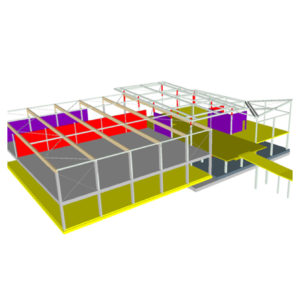 Advitech conducted a desktop review and inspection of the proposed NSW site and identified the following potential constraints to the proposed design layout.

The concept design report delivered by Advitech identified several areas where the design could be improved. When implemented, these modifications could reduce future costs to the Department of Education both during and after construction.

As of January 2021, work is ongoing to continue to develop the project, incorporating the civil and structural feedback. 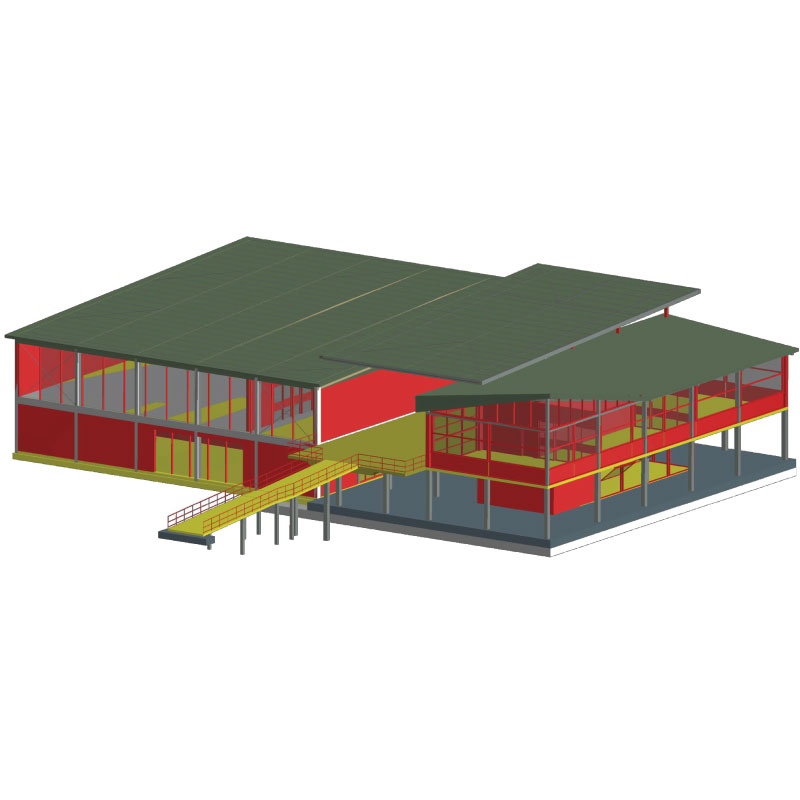 For more information on this case study, or to enquire about a similar project please contact: