Whatever your industry or field, you’re probably well aware of its associated work health and safety protocols and procedures. Whether you’re behind a desk or on-site, risk management plays a part in most of our day-to-day work lives.

But in sectors where the consequences of equipment failure can be particularly hazardous – and even fatal – there is often a somewhat invisible layer of controls which protects us. “Functional safety relates to electrical or electronic safety systems on equipment or machinery which detects whether an unsafe condition has been entered into – it then works to remove the equipment from that unsafe state, typically by shutting it down,” explains Advitech’s Alan Cross, senior risk and functional safety engineer.

Although functional safety originated in oil and gas plants – where mistakes can lead to loss of human life as well as huge environmental impacts – it has since moved into other high-risk areas, as well as general machine safety.

Prior to joining Advitech, Alan spent many years working in industrial and chemical plants. “We always had safety systems but there wasn’t always an understanding of the importance of the procedural requirements to maintain and manage the documentation and testing,” he explains. “My interest in making sure these systems are properly managed has certainly come out of that experience seeing good systems being jeopardised because they weren’t tested and maintained properly.”

Advitech specialise in assisting designers to ensure their new safety systems meet functional safety requirements and in educating operators around the functional safety lifecycle, and in helping to maintain existing systems and documentation to safe and legal standards.

Even if equipment manufacturers develop all their designs with safety systems in place, the design and installation of equipment is still only a small proportion of its life cycle: and functional safety systems need to be tested and maintained throughout the duration of their operational life.

Each system design is based on a series of assumptions about the equipment and the way it is used. If those assumptions are incorrect or the way the equipment is used changes from the design, then the system’s effectiveness can be drastically reduced.

Safety systems are designed to achieve specified dangerous failure rates and defined safety integrity levels (SIL). Failure rates are often talked about in terms of ‘probability of failures on demand’. If you design a system on the basis that a hazardous event is going to occur once every 10 years, and you want to reduce that frequency down to 1 in 1000 years, then your system needs a probability of failure on demand of better than 1 in 100,” explains Alan. “But if the initiating event is actually occurring not once every 10 years, but 10 times per year, then the hazardous event will be occurring once every 10 years even with the safety system in place.” Likewise, if safety system components fail more frequently than initially assumed the probability of failure on demand may be worse than required. This is why it’s vital to have an ongoing review of the actual system performance against the assumptions that form the basis of the safety system design.

Site personnel are usually very good at maintaining and testing their safety systems. Taking the next step and analysing the long term results of those tests to ensure systems are meeting design requirements is something clients sometimes struggle with. “Typically the testing part isn’t the hassle,” explains Alan. “We’re not coming in to take the place of the people doing the testing, but instead to help them put the framework in place to make sure that the information is managed and used appropriately, and to help make sure the systems are providing the level of protection needed.”

“There is a temptation to think that these systems will just magically keep your site safe forever, but unless you are testing and maintaining them and reviewing those test results and operational history then they are just a really expensive set of electronics that aren’t doing what you think they are doing.”

Because Advitech are rarely involved in the design phase, they are able to independently verify tests and assist with overall system assessment. “Our clients can come to us and know we can act as that independent body,” says Alan.

“One of the major issues with functional safety is that we are talking about rare hazardous events – it could be years between them happening. In the meantime you could be happily going along assuming you have a safety system in place and that you are protected. But if a key instrument at either end of the safety system fails, you may not know about it until it’s too late.” 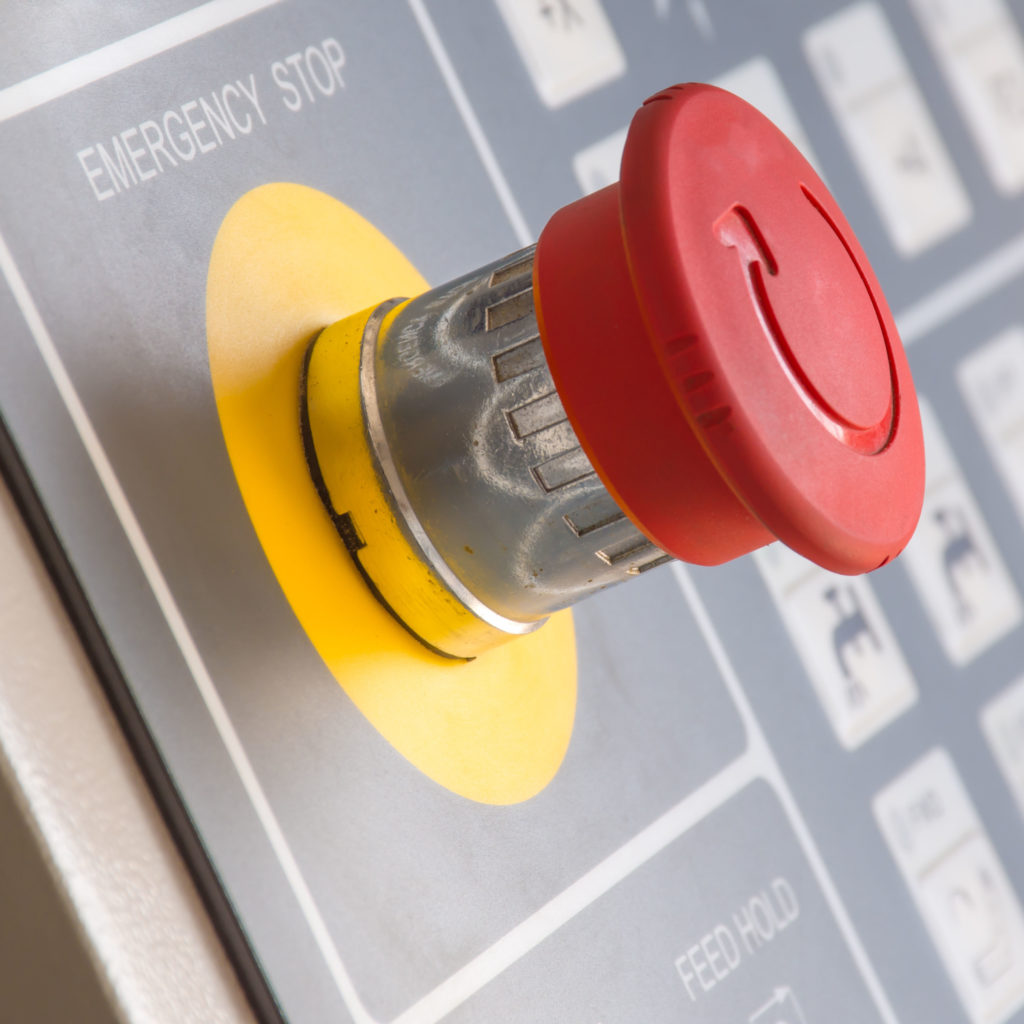