The Inland Rail freight network is currently in development between Melbourne and Brisbane via regional NSW. It will significantly reduce freight transit times between Australian farms, cities and ports, reduce the number of trucks on major highways and provide much needed economic stimulus to regional communities.

The Inland Rail project required the development of several quarries throughout regional NSW to provide hard rock resources for the construction. The quarry developer needed an accredited assessor to apply the Biodiversity Assessment Method (BAM) and help navigate the complexities of the biodiversity legislation in NSW, to enable success with their development applications and minimise offset costs. 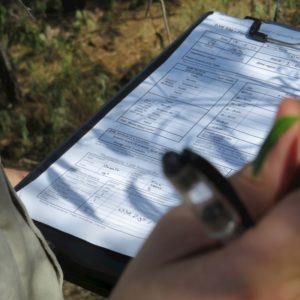 The Biodiversity Assessment Method (BAM) is a consistent approach for assessing biodiversity on proposed developments in NSW established under the Biodiversity Conservation Act 2016 (BC Act). The BAM encourages developers to avoid and minimise impacts on biodiversity values.

Information on the application of the BAM to a site is documented in a Biodiversity Development Assessment Report (BDAR).

Advitech’s accredited BAM ecologists were chosen to assist the development of the quarries as they have all the scientific licenses and capabilities required to undertake biodiversity assessments across any environmental landscape in NSW. We completed biodiversity assessments at the northern extent of the rail corridor in NSW, near Narrabri and Moree, and delivered the resulting Biodiversity Development Assessment Reports. 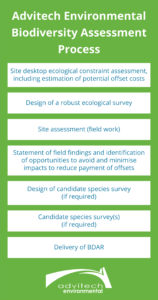 Initial field assessments identified important biodiversity values at the proposed quarry sites. This included the presence of a semi-evergreen vine thicket forest, a dry rainforest listed as an Endangered Ecological Community, and habitat that could support threatened species.

Under the BAM, threatened species are listed under two streams: ecosystem credit and species credit (also called candidate species). These streams determine the survey requirements for the site.

Targeted surveys are not required for ecosystem credit species because the likelihood of occurrence of these species (or elements of their habitat) can be predicted by vegetation and landscape features. However, candidate species require targeted assessment according to published guidelines.

Targeted assessments require surveys during a specified season. Candidate species can be recorded as present or absent according to habitat suitability assessments.

Without a seasonal survey, candidate species are assumed present over the entire vegetation zone(s) where suitable habitat is available. This precautionary measure can significantly inflate the number of species credits generated, resulting in expensive offset credits.

Where feasible for a project, offset costs can be significantly reduced by undertaking seasonal surveys – which can reduce the area where the species is assumed present.

Advitech undertook seasonal surveys for the quarry developments, which included searches for raptors and large forest owls. These species are associated with microhabitat features such as stick nests or tree hollows which are generally found in large, mature trees. 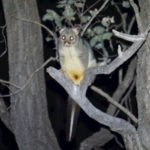 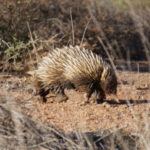 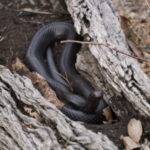 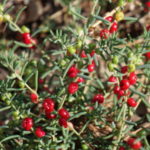 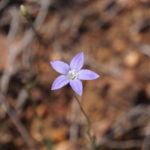 By undertaking targeted seasonal surveys, Advitech Environmental was able to assess candidate species based on their ecology – such as breeding habitat preference. This enabled us to identify occupation zones for those species in set buffers around these habitat features only, rather than assuming each species was present across entire vegetation zones.

This approach reduced the ecological footprint of each development and saved the quarry developer a million dollars in offset costs.

Get in touch with Advitech today and talk to us about your biodiversity assessment requirements. We also offer an integrated service with other specialised assessments available, such as for Aboriginal heritage, noise and vibration, air quality, dust and odour.

Our ecology surveys include (but are not limited to): 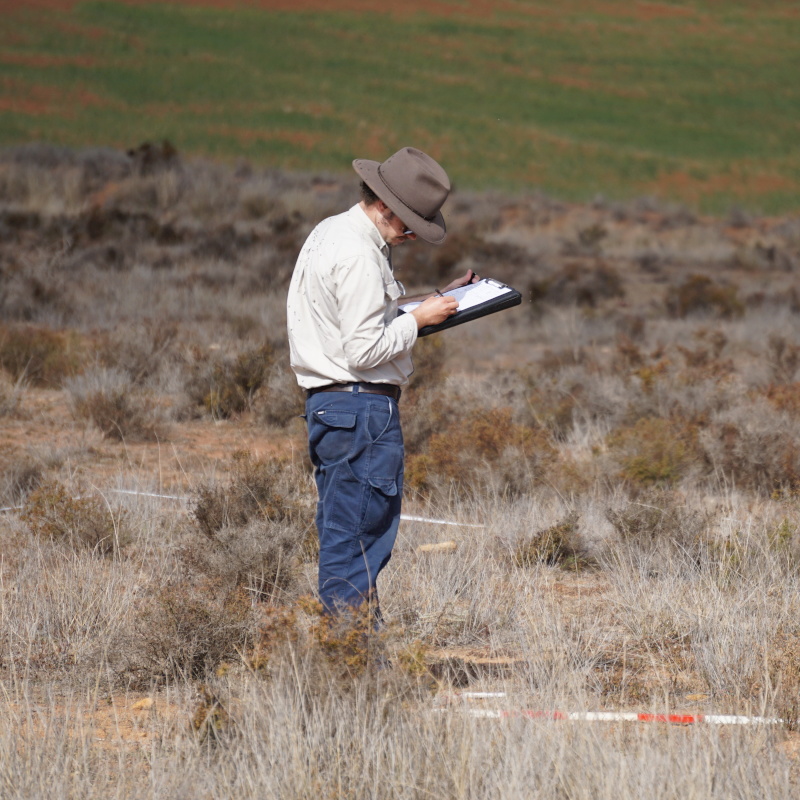